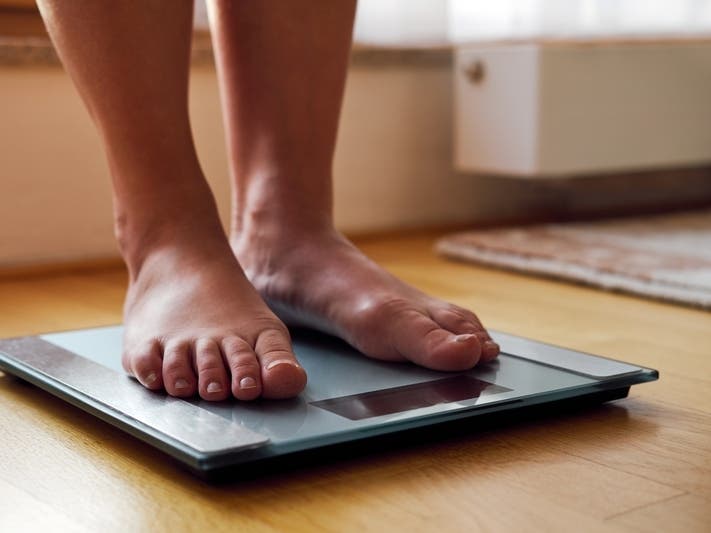 RIVERSIDE, CA – A new $ 2 million grant from the National Institutes of Health announced in December allows researchers at UC Riverside to study how popular keto and intermittent fasting diets work at the molecular level, and whether men and women also benefit.

There are already some early indicators.

“Keto doesn’t seem to work as well for women because we metabolize fat differently and have different genes turned on and off in response to fasting,” said Frances Sladek, UCR cell biology professor. “But we really don’t know why it happens or how it happens – that’s what we hope to learn.”

The idea behind the keto diet is that low levels of carbohydrates and very high levels of fat and protein will force the body to use fat for fuel, resulting in weight loss. Legions of people swear by it, and countless companies produce foods designed for ardent followers.

Intermittent fasting works on a similar principle, limiting meals to a small window of time during the day. During the hours without food, the body depletes its sugar stores and switches to burning fat. Fat is converted into “ketones” which the brain can use for fuel.

Despite the popularity of these diets, scientists have yet to identify the genes or proteins that make diets work – if they work at all.

“The metabolic shift between sugar and fat – it’s amazing we don’t understand it yet. But if we understand it, we can tell you if keto is right for you,” said Sarah Radi, UCR biochemist. .

What scientists know so far

The key to the metabolic shift between sugar and fat is probably a protein called HNF4 found at high levels in the liver. It’s a “transcription factor,” which converts DNA into RNA, which is then made into new proteins, and it comes in two forms, P1 or P2, according to the researchers.

The team led by UCR initially studied P2 as a pro-cancer protein. They didn’t find a link to cancer, but they did notice that mice with high levels of P2 in their livers also had different genes for metabolism.

They also learned that P2 shows up in greater amounts later in the day, which could explain why the mice didn’t gain as much weight if the time they ate was limited, even though the mice ate too much. .

Radi suspects that an energy-sensing enzyme could cause the switch between P1 and P2, which could then enable the process of burning fat for energy.

“This is what we are trying to prove,” she said.

Particular attention will be paid in the study to how male and female mice respond to keto diets and intermittent fasting, with some research already suggesting differences.

Researchers warn against extreme dieting. It is not clear whether all fat is metabolized on a keto diet or on an empty stomach, or if much of it simply accumulates in the body.

Standard Japanese diets contain 20 percent fat, US diets an average of 35 percent, and keto diets can contain up to 70 or 80 percent, which is probably an excessively high amount.

“If you eat a lot of fat it will eventually make you fat. If you eat too much of anything it will make you fat, including carrots,” Sladek said. “At the end of the day, the most important thing is how much you eat, what you eat and what time you eat.”

Scope, challenges, restraints, size and market share with data from major countries and regions – Industrial IT