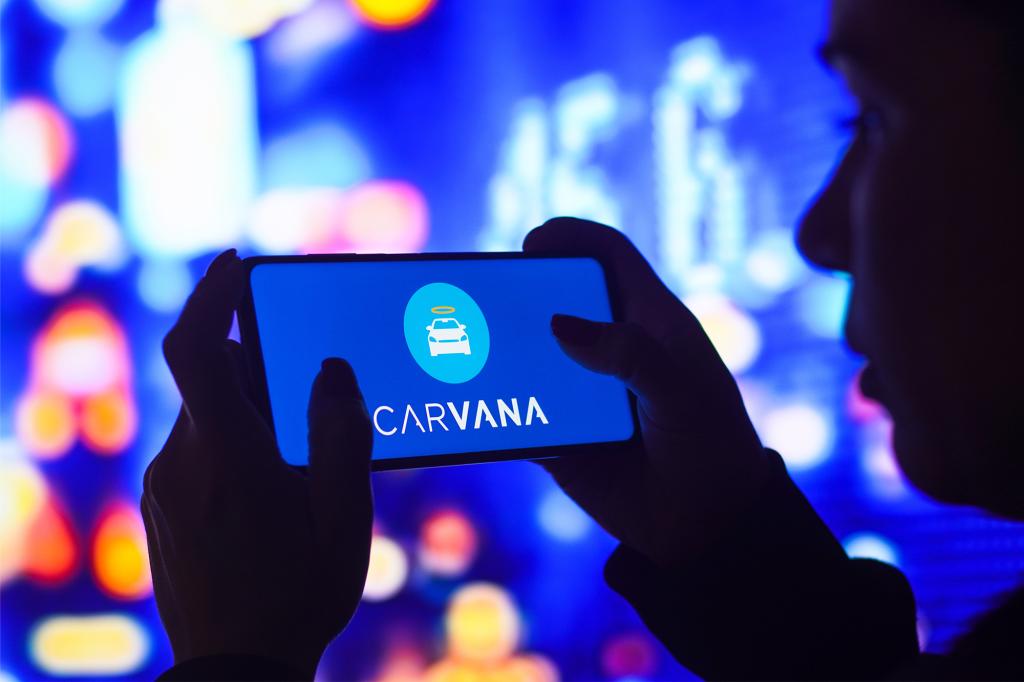 The average monthly payment for used cars is 47% higher this year, reaching $551 per month, compared to 2019, according to analysts at Cox Automotive, a platform that facilitates faster vehicle transactions.

The company expects monthly car tabs to continue to rise, reaching $570 by the end of the year, with the trend continuing into 2023.

“There has been a marked shift in consumer and dealer sentiment about the direction of the used vehicle market as the year ends,” wrote Dale Pollak, executive vice president of Cox Automotive and founder of VAuto, a platform that provides live market insights into new and used inventory management for the automotive industry, in an analysis for the platform.

The Fed’s aggressive inflation-fighting policies are accelerating an “affordability crisis” in the used-vehicle sector, said Jonathan Smoke, chief economist at Cox Automotive. Higher rates coupled with a potential recession add flames to the fire, he added.

Carvana recently announced sales of 102,570 vehicles, compared to 117,564 in the third quarter of the previous year.

Used car dealerships are grappling with significant declines in sales. Michael Ward, an equity research analyst covering the auto sector with Benchmark, said used car sales were down 13% in the third quarter from a year ago.

carvanathe online car dealership, recently reported sales of 102,570 vehicles, up from 117,564 from the third quarter of the previous year.

Cox Automotive analysts lowered their projections for used-vehicle retail sales in 2022 to 19.1 million, down nearly 2 million units from a year ago.

Affordability and supply chain issues will be deferred to 2023, further reducing demand and sales, the company said.

The auto industry has been struggling with supply chain issues since the pandemic. With the shortage of semiconductor chips, auto dealers were able to push prices above MSRP. Sales volume, however, fell.

New car sales are expected to close at 13 million units in 2022, about three million less than in previous years.

New car prices are also starting to fall. They still sell for more than the average manufacturer prices, but are closer to the MSRP.

A number of brands are selling their models below list price, which used to be normal but has become rare over the last year or more.