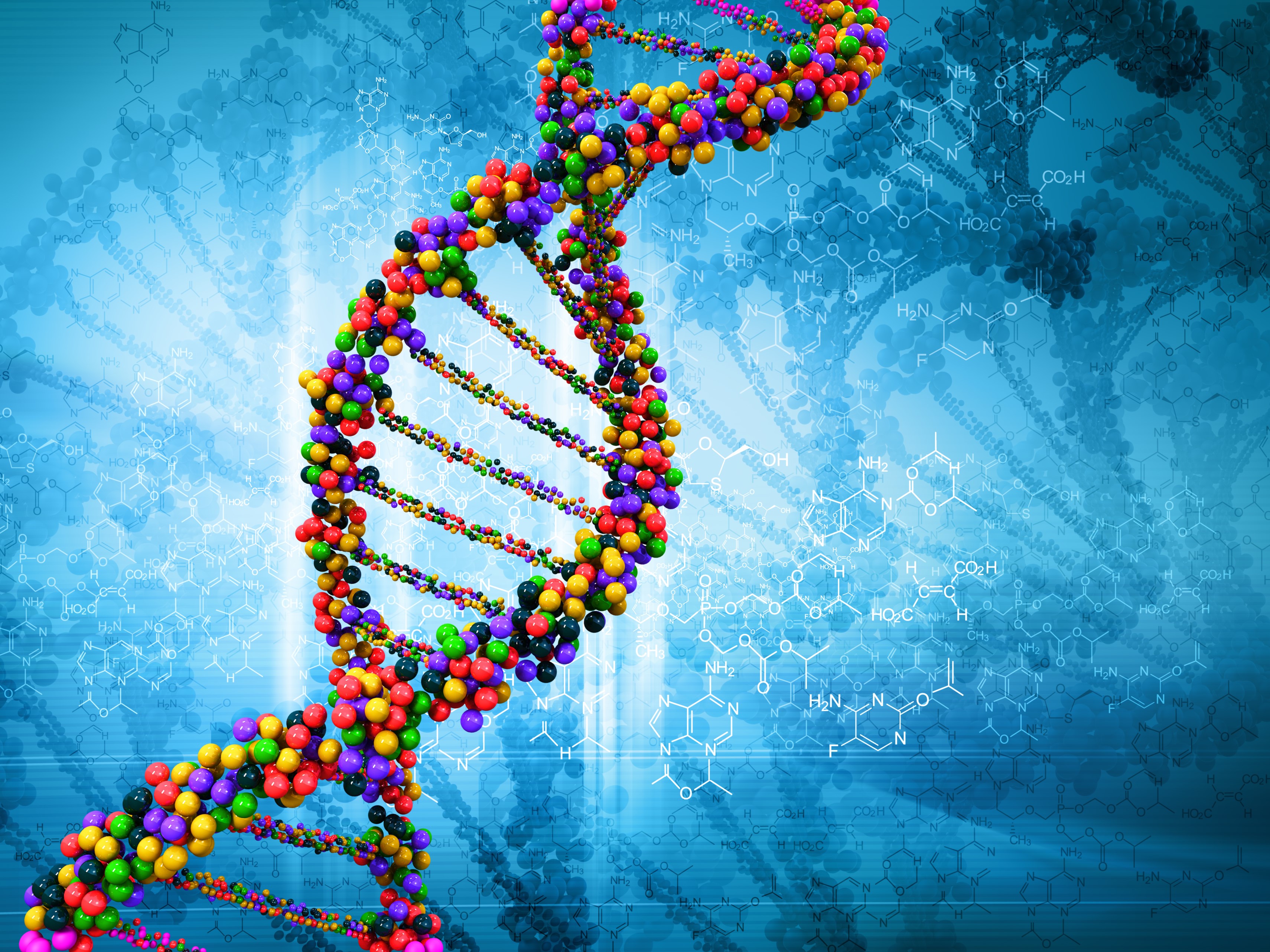 Advances in synthetic biology point to a future of more precisely designed therapeutic proteins or other new compounds.

One of the most ambitious goals of modern biologists is to learn how to extend or modify the genetic code of life on Earth, in order to create new man-made life forms. Part of the motivation for this “synthetic biology” research is to better understand the evolution and logic of natural biology that we have inherited. But there is also a very practical motivation: cells can be used as efficient factories to make a wide range of useful molecules, especially protein-based therapies, which represent a growing share of new drugs. Cells working with an extended genetic code could create a much more diverse set of these drugs, and could do so in a way that greatly simplifies the overall process of development and manufacturing.

The achievement of the great goal of a functional and useful synthetic biology is still a few years away. But in a study published this week in Nature Communication, scientists have taken it one step further, developing and demonstrating key components of an expanded genetic code system.

“We have completed the Synthetic Biology Toolkit to streamline investigations of genetic code expansion,” says lead author of the study, Ahmed Badran, PhD, assistant professor in the chemistry department at Scripps Research.

The natural genetic code underlying life on Earth is used by cells to translate information in DNA and RNA into the amino acids that make up proteins. DNA and RNA molecules are chain-like molecules that encode information using an “alphabet” of four nucleotide building blocks, or “letters.” Molecules called transfer RNAs (tRNAs) decode this information by recognizing three letters at a time, translating each three-letter “codon” into a single amino acid building block of a protein. This triplet codon system can in principle encode 64 different amino acids (43) – yet in general only 20 amino acids are used in most organisms.

In contrast, the proposed quadruplet system, based on four-letter codons, could encode 256 (44) separate amino acids. Obviously, most of them would not exist in natural proteins, although some may be slight variations on natural amino acids, allowing proteins to be made with much finer characteristics, for example to optimize their efficacy and safety as drugs.

The huge challenge here is that the gene-protein translation system is a complex system in which several components must work together smoothly. The system that exists in living organisms on Earth has probably taken several million years to evolve to its current levels of accuracy and efficiency. Previous efforts to design entirely new systems, including quadruple codon systems, have shown promise in recent years.

In the new study, Badran and his team used an evolutionary fittest survival technique called directed evolution to evolve a small set of tRNAs that could in principle function in a quadruplet system. Scientists have shown that these quadrupled tRNAs can be used to translate segments of a protein in bacterial cells. They were able to translate six identical quadruple codons one after another, and even translate four very different quadruple codons in the same protein – and were able to do so with efficiencies that are for the first time at a striking distance from what would be required for a quadruple system operation.

Badran points out that although a quadruplet code system is still in an early stage of method development, it should be very useful if it can work – especially to allow direct synthesis of proteins with “non-canonical” amino acids. . acids that are not naturally found in protein. These ncAAs, as they are called, could be used to endow proteins with new biological properties, including providing convenient and safe “handles” on a protein – for the placement of chemical modifications to enhance the therapeutic properties of the protein. protein, for example, or for the attachment of a toxic “warhead” to a tumor-localized anticancer drug.

â€œYou could theoretically program a DNA sequence that would be translated, in a living cell, into a protein that contains a complex set of changes – changes that would otherwise be difficult or impossible to add,â€ says Badran.

Badran, who joined Scripps Research earlier this year, worked at MIT’s Broad Institute and Harvard during the study.

In addition to Badran, the study, “Multiplex deletion of four quadruple codons via tRNA-driven evolution”, was co-authored by Erika DeBenedictis and Gavriela Carver, of the Broad Institute, and Christina Chung and Dieter SÃ¶ll of Yale University.

The research was supported by the Broad Institute at MIT and Harvard, the National Institutes of Health (DP5-OD024590, R35GM122560) and the NASA Exobiology Program (NNH17ZDA001N-EXO).