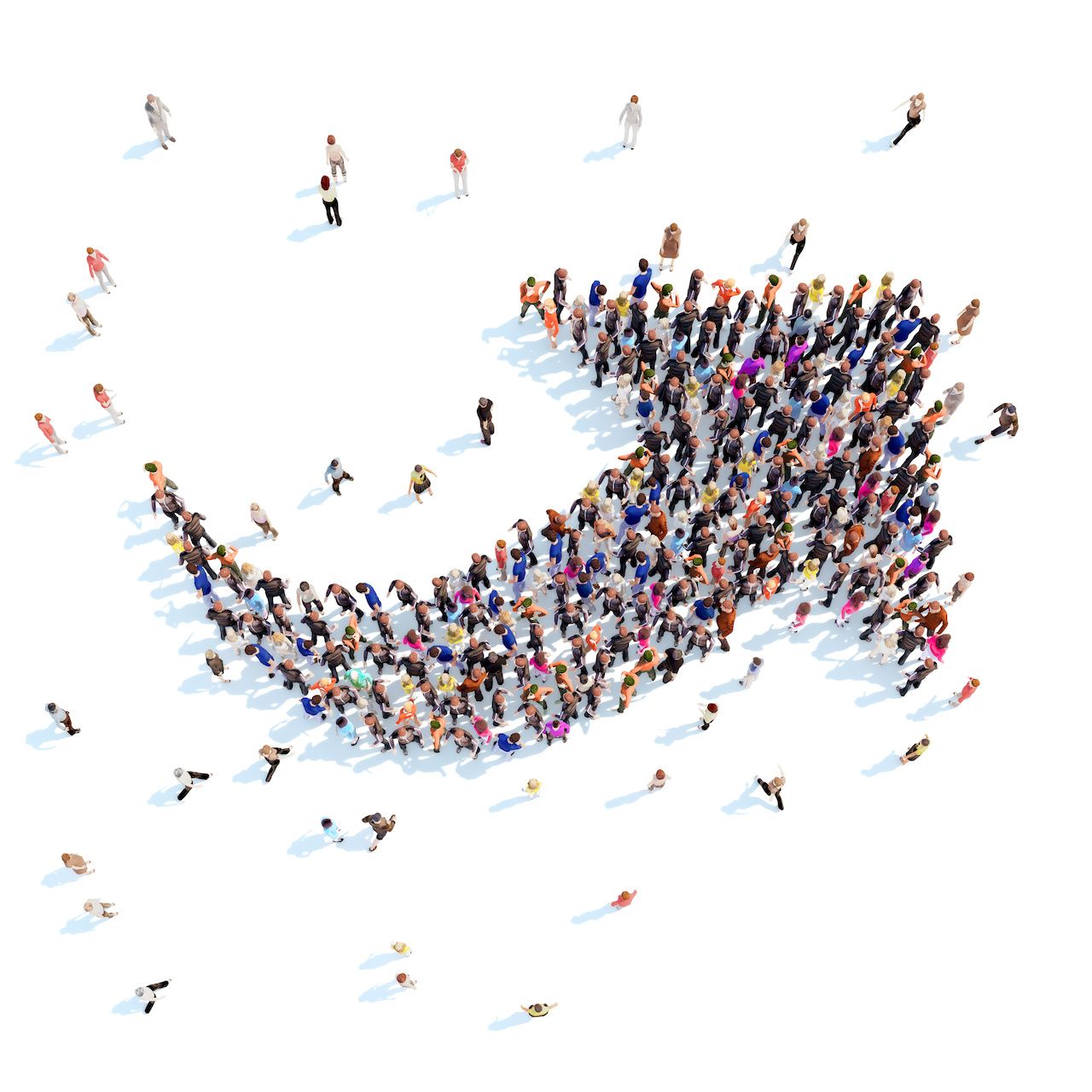 The increase in keratinocyte carcinomas is of concern

New retrospective research has found that basal and squamous cell cancers have increased by 30% in 15 years.

Basal and squamous cell cancers, known as keratinocyte carcinomas, have a low death rate, but are the most common malignancies in Canada. Between 2003 and 2017 in Ontario, the rate of these types of skin cancer increased by 30%, according to new research in Journal of the Canadian Medical Association.

Despite its low mortality rate, keratinocytic carcinoma negatively affects the quality of life and morbidity of patients, and increases health care costs. Conducting epidemiological studies on this type of cancer is also a challenge because it is excluded from most cancer registries in North America, the study authors noted. In the current population-based retrospective study, they aimed to assess the incidence and mortality rates of keratinocytic carcinoma and to describe the differences by sex.

Using health-related administrative databases, they identified keratinocyte carcinoma through health insurance claims with a validated algorithm, from 1998 to 2017. Deaths related to keratinocyte carcinoma have been identified from death certificates. The researchers used the mean annual percentage change (AAPC) based on a joint regression to assess trends in incidence and mortality stratified by sex, age group and income.

Adults 18 years of age or older who were eligible for health coverage under the Ontario Health Insurance Plan (OHIP) were included in the population. Annual incidence rates were calculated based on the first diagnosis as determined by the algorithm, which uses claims data over a 180-day period in the Insurance claims database. health.

Similar trends were seen between males and females, but age played a larger role in annual cases of keratinocytic carcinoma. In 2017, the rates were 369 per 100,000 men and 345 per 100,000 women, but were higher for men 55 and older and lower for women 55 and under. Older age is also a well-established risk factor for skin cancer, given the greater cumulative sun exposure of the elderly population over time. The incidence rate was also higher among men in the top income quintiles.

Overall, the annual death rate was on average 1.8 times higher for men than for women. Since metastases are very rare for basal cell carcinoma, deaths can mainly be attributed to squamous cell carcinoma.

“Our results underscore the importance of age stratification when assessing sex differences in a population,” the authors wrote. Income quintiles showed no consistent difference in death rates.

The study also showed that rates of keratinocyte carcinoma were much higher than those reported in other Canadian provinces, which the researchers attribute to the validated algorithm used in the present study. As for the increase in cases after 2003, they note that the use of artificial tanning booths and the decline in sun protection measures may have played a role.

“More research is needed to assess the reasons for the epidemiological trends,” the authors concluded. “Renewed public health efforts are warranted to promote preventive measures, patient education and early diagnosis. “