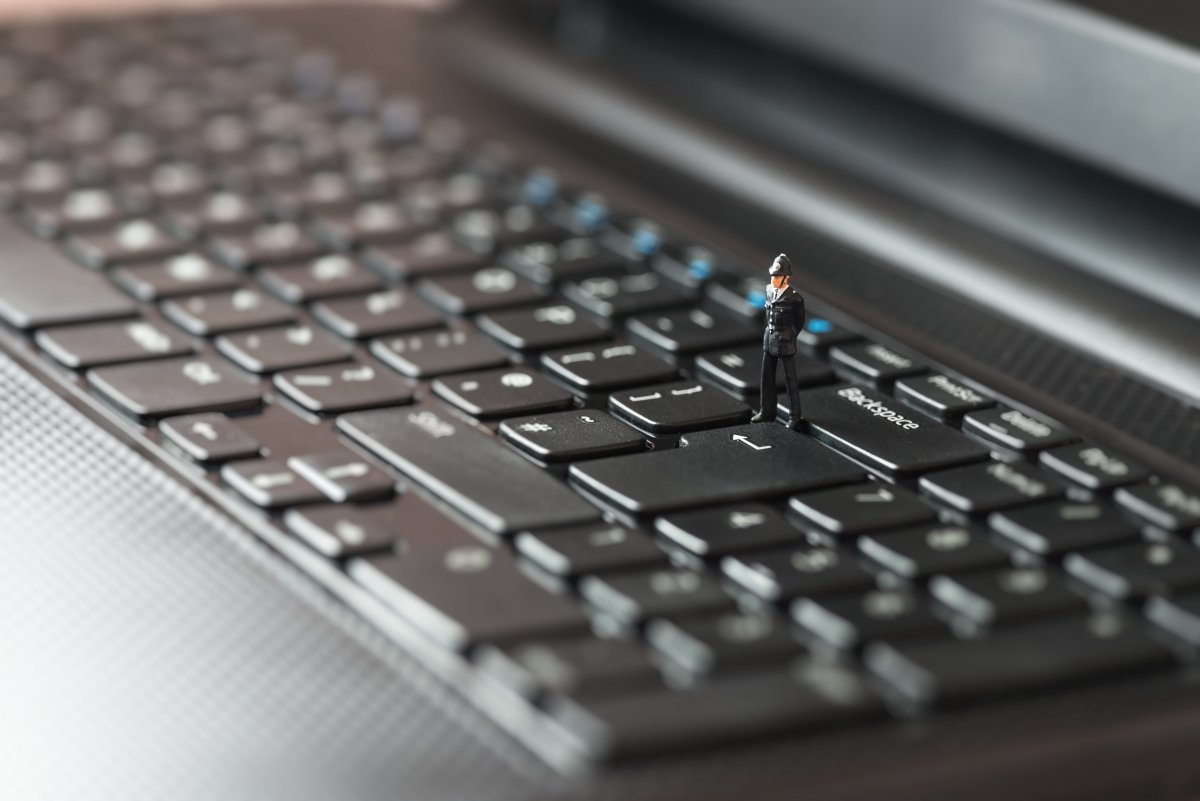 Terrorist threat: the federal government does not want a moratorium on security laws

Federal Data Protection Commissioner Ulrich Kelber has repeatedly called for a moratorium on security legislation in recent years. The federal government does not think so. The recommendation of such a pause for reflection ignores, according to her, “that an appropriate adaptation of security legislation to new social developments and realities is essential” so that the State can guarantee the security of its citizens in the future. .

“This is particularly true in areas where immense damage to life and physical integrity are threatened, such as terrorist attacks,” the Federal Ministry of the Interior said in a statement. response now published to a request from the FDP parliamentary group. â€œAlternative instruments, updated and adapted to technical developments, which of course require regulation and a legal basis, must be constantly considered. “

An outright ban on new safety laws would also represent “the risk of a structural violation of the undersize ban,” the executive said. This obliges the State to take sufficient normative and factual measures for the appropriate and effective protection of the fundamental rights of the protected legal interests. The government therefore also wonders “whether the restraint of the legislature is compatible with the principle of democratic legislation”.

Kelber was done around mid-2019 28. Activity report of the Federal Data Protection Authority strong for a moratorium on security law. At a conference two years ago, the data protection activist also pleaded for a corresponding break. It is important to reduce the â€œendless list of human rights violationsâ€ introduced on September 11, 2001. Almost none of the relevant standards had been assessed so far, complained the inspector at the time. Nevertheless, the domestic service continues to follow the â€œmisleadingâ€ line: â€œMore data, more ITâ€. It is also significant that he does not have the power to issue orders to the security authorities, so he has to go to court in case of grievances.

The federal government also sees at least “currently no need” for the assessment process suggested by Kelber, which should first be used to check what powers already exist before the introduction of new security authority powers. In the context of the relevant legislative proposals, the existing authorizations of the respective security authorities would also be taken into account.

The legal requirements are high enough

A transfer of data between the authorities “is linked to high and legally standardized requirements”, underlines the Ministry of the Interior. In the relations between the police and the secret services, there is also “an informational principle of separation resulting from the constitution”. There are good reasons why the German security architecture â€œdoes not allow data collected by all security authorities for all purposes to flow together in one placeâ€ and be available to all of their employees.

Kelber and the legal scholars, on the other hand, warned during the debate on the government’s bill for the use of state Trojans by all secret services that planned telecoms surveillance at the source could quickly lead to an even more extensive clandestine online search, “which is in fact not supposed to be introduced”. In addition, the requirements correspond roughly to those of the police sector. This violates the separation requirement.

According to the executive, all the measures introduced by the Ministries of the Interior and of Justice during the current legislature are not comparable to “preventive and unprovoked data collection within the meaning of the case law of the Federal Constitutional Court. on data retention “. At EU level, too, we could not see any legislative initiative with which the perception of citizens’ freedom would be “fully recorded and recorded”.

The Bundestag, “as a constitutional body directly elected by the people of the state, carries out the tasks entrusted by the interlocutors to a ‘Freedom Commission'”, specifies the Ministry of the Interior. The FDP had alluded to an independent body which was to be set up on the model of the economic wise men or the German Ethics Council with experts from the fields of justice, science and civil society. The government also reiterates that it considers that the frequently requested establishment of a monitoring account is neither necessary nor feasible.