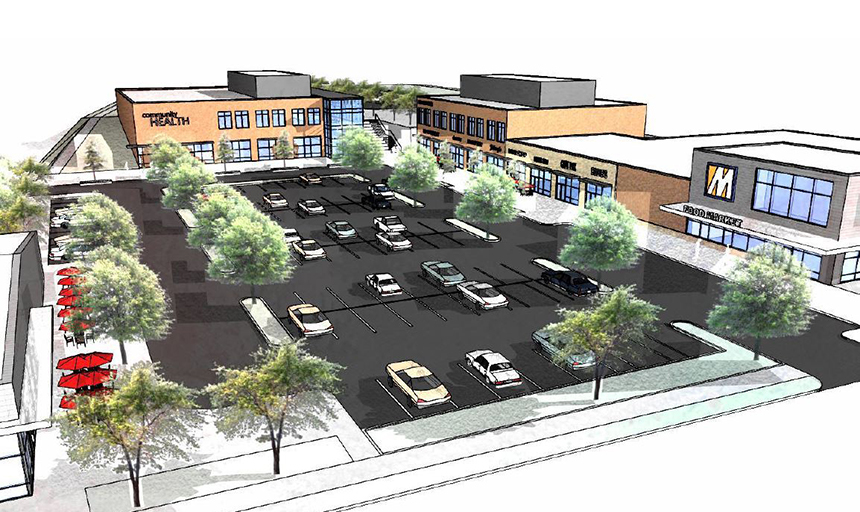 A neighborhood in northwest Roanoke has a chance to see key improvements as a result of research done at Roanoke College.

Dr. Liz Ackley, Brian H. Thornhill Associate Professor of Health and Human Performance at Roanoke College, is the Director of the Center for Community Health Innovation at Roanoke College. The center serves as a real-world learning lab for students to discover ways to create change in a community, especially the town of Roanoke and surrounding areas.

One of the centre’s goals is food security, especially in northwest Roanoke. The area hasn’t had a full grocery store in decades. That could change, however, after Roanoke City Council voted to direct $ 10 million in federal funds from the American Rescue Plan Act (ARPA) to bring a mall to the neighborhood. The federal government has allocated more than $ 64 million in ARPA funding to the city, and a panel of city volunteers ranked the idea of â€‹â€‹bringing a mall to northwest Roanoke as the top priority for this. funding.

None of those funds will go to college, Ackley said, but policymakers will look at research done by Roanoke students since 2015. Ackley is bursting with pride in speaking about the importance of the project.

â€œI think the uniqueness of all of this work is that we have a small liberal arts college guiding what could potentially be one of the most transformative projects in Roanoke history,â€ Ackley said. â€œWhen I think about what this could mean for the 40,000 people who could benefit from this project, I get moved. Positioning students in this process and leveraging residents to guide the whole project is how transformative community development should be.

The fact that the city believes so much in this research shows that Roanoke College is at the forefront of community health research, Ackley said. This study focuses on equity, not just nutrition, Ackley said. The vision for the mall is to include a grocery store as well as services such as a laundromat, a family restaurant, a credit union or even health care.

Ackley presented the research to the National Institutes of Health in September and won a research award at a conference.