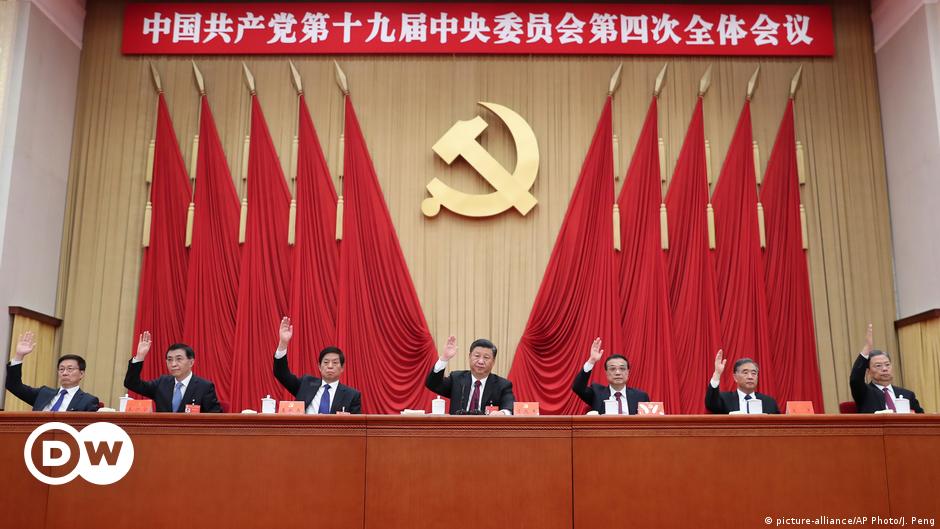 The latest interview with Chinese tennis player Peng Shuai, who accused former Deputy Prime Minister Zhang Gaoli of sexually assaulting her in November, did little to shed light on the issue. She appears blurry and distracted in the video.

The case is just one example of how bad the credibility of the People’s Republic of China (PRC) is. For the Chinese Communist Party (CCP), this is a problem that goes far beyond sports.

The PRC claims to have created the democracy of the 21st century. Liberal democracy in the United States and Europe, threatened by populism and instability, is being replaced by a technocratic and authoritarian democracy that creates prosperity and security efficiently and on the basis of data, according to Beijing propaganda.

To achieve such a “people’s democracy”, as it is called in official jargon, the CCP designated the quote attributed to Lenin “trust is good, control is better” as its raison d’Ãªtre. .

The CCP controls the media – through rigid censorship; an army of officials who post, love, share in the name of the CCP; and through social media such as Weibo, WeChat and other outlets which were created specifically for the domestic market and are tightly controlled. Due to this authoritarian control, Peng Shuai’s post disappeared in no time. Not that the censorship has caused much uproar: in China, this MeToo affair is just not a problem.

As a result, the CCP acts against Chinese citizens. He subjects hundreds of thousands of Muslim Uyghurs to re-education in camps; he uses police force and legal means to silence the democratic movement in Hong Kong – and then holds mock elections.

Despite this total grip on control, it’s easy to lose sight of the fact that at the end of the day there is no real control, because no one controls those in control. The CCP and Xi Jinping are untouchable.

Unlike a true democracy, in which the principle of the separation of powers ensures that the various organs of state control and balance each other and where elections offer real choice, there is only one supreme authority. in China: the 25-member Politburo, which, under Xi’s leadership, dictates the fate of 1.4 billion people.

The growing mistrust is the result of the party’s abundance of power and a lack of real control. The MeToo case is just one example.

Internationally, the Chinese system is less attractive than ever among the top 17 industrialized countries, according to a PEW Research Center 2021 study. “Large majorities in most major industrialized countries view China largely negatively,” according to the study. China’s hopes of convincing the world of the superiority of its own system based on major economic successes have failed.

American political scientist Joseph Nye coined the term “soft power” as an effective tool for achieving global position and leadership. In other words, acquire the capacity to convince other nations of its own position on the basis of cultural and social prowess. First of all, it requires credibility. But credibility cannot be forced and certainly cannot be replaced by control.

Sport can be a way to win over others. Beijing officials, who were successful in securing the 2022 Winter Olympics, know this. But it is not enough to put on a perfectly staged show. Athletes, spectators and the general public must do so of their own accord in order to present a credible image. Sex can be forced, love cannot.

This story was originally written in German.