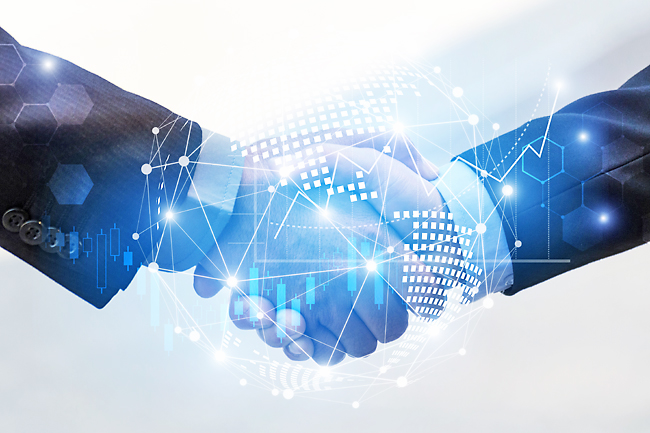 On January 1, 2022, the Regional Comprehensive Economic Partnership (RCEP) will enter into force and is expected to serve as a key driver of trade and investment and promote a more inclusive economic recovery for the entire region.

RCEP negotiations were officially launched at the 2012 ASEAN Summit in Cambodia and the agreement was signed on November 15, 2020. The RCEP agreement will enter into force 60 days after six ASEAN member states and three ASEAN FTA partners will have deposited their instrument of ratification, acceptance or approval with the depositary. The RCEP will aim to gradually eliminate tariff and non-tariff barriers on almost all trade in goods in order to establish a free trade area between member countries. Tariff negotiations will be conducted on a global basis.

Brunei ratified the RCEP in October this year, almost a year after signing the pact. The Ministry of Finance and the Economy (MoFE) said Brunei’s swift ratification of the RCEP deal was a testament to the country’s strong commitment to supporting the region’s post-pandemic recovery efforts, by strengthening our economic ties. and trade, creating new opportunities for business and supporting an open, inclusive and rules-based multilateral trading system.

MoFE said RCEP will provide new opportunities for Brunei producers and businesses, especially in terms of market access given the level of liberalization of trade in goods, services and investment. According to a recent study by the United Nations Conference on Trade and Development (UNCTAD), the pact is on its way to becoming a new “center of gravity” for world trade. RCEP will become the largest trade agreement in the world as measured by the GDP of its members – almost a third of global GDP.

By comparison, the other major regional trade agreements as a percentage of global GDP are the South American Mercosur trade bloc (2.4%), the African Continental Free Trade Area (2.9%), the Union European (17.9%) and the United States. Mexico-Canada Agreement (28 percent).

The deal encompasses several areas of cooperation, with tariff concessions being a central principle, which will eliminate 90 percent of tariffs within the bloc. Sharing her thoughts on the regional trade mega pact, Lili Yan Ing, Senior Advisor for the Southeast Asia region at the Economic Research Institute for ASEAN and East Asia (ERIA), said that even without India, RCEP countries account for 30 percent of the world’s population, 29 percent of global GDP, 27 percent of global trade and 29 percent of foreign direct investment (FDI).

â€œIn comparison, the Trans-Pacific Partnership (TPP) without the United States (US percent of FDI,â€ she said.

She further stressed that the good thing about RCEP is that while it does not call for liberalization to the same level, scope or depth of commitment as the CTPP, its impact on member countries’ economies, and in fact on the world economy, will be massive.

“RCEP will encourage supply chains in the region while also being sensitive to different political conditions and levels of development in member countries.”

Here’s a look at how businesses will benefit from RCEP:

The RCEP aims to reduce or eliminate the tariffs imposed by each member state on originating goods by about 92 percent over 20 years. In particular, companies whose supply chains involve Japan, China and South Korea may note that the RCEP for the first time establishes a free trade relationship between the three countries.

The RCEP provides for trade facilitation and transparency measures, including procedures for approved exporters to make origin declarations; transparency regarding import, export and licensing procedures; issuance of advance rulings; fast customs clearance and expedited customs clearance of express shipments; use of IT infrastructure to support customs operations; and trade facilitation measures for authorized operators.

CONTINUING THE OPTIMIZATION OF THE SUPPLY CHAIN

Companies can benefit from greater sourcing options and have greater flexibility to optimize their manufacturing processes within Member States.

Non-tariff measures on importation or exportation between member states are prohibited under RCEP, except in accordance with rights and obligations under the World Trade Organization (WTO) or RCEP Agreement.

Overall, RCEP’s tariff concessions translate into gains for the region as a whole, according to the UNCTAD study.

â€œMost of these gains come from the back door trade of non-members. As the integration process for RCEP members goes further, these diversionary effects could be amplified.

How to activate parental controls on iPhone