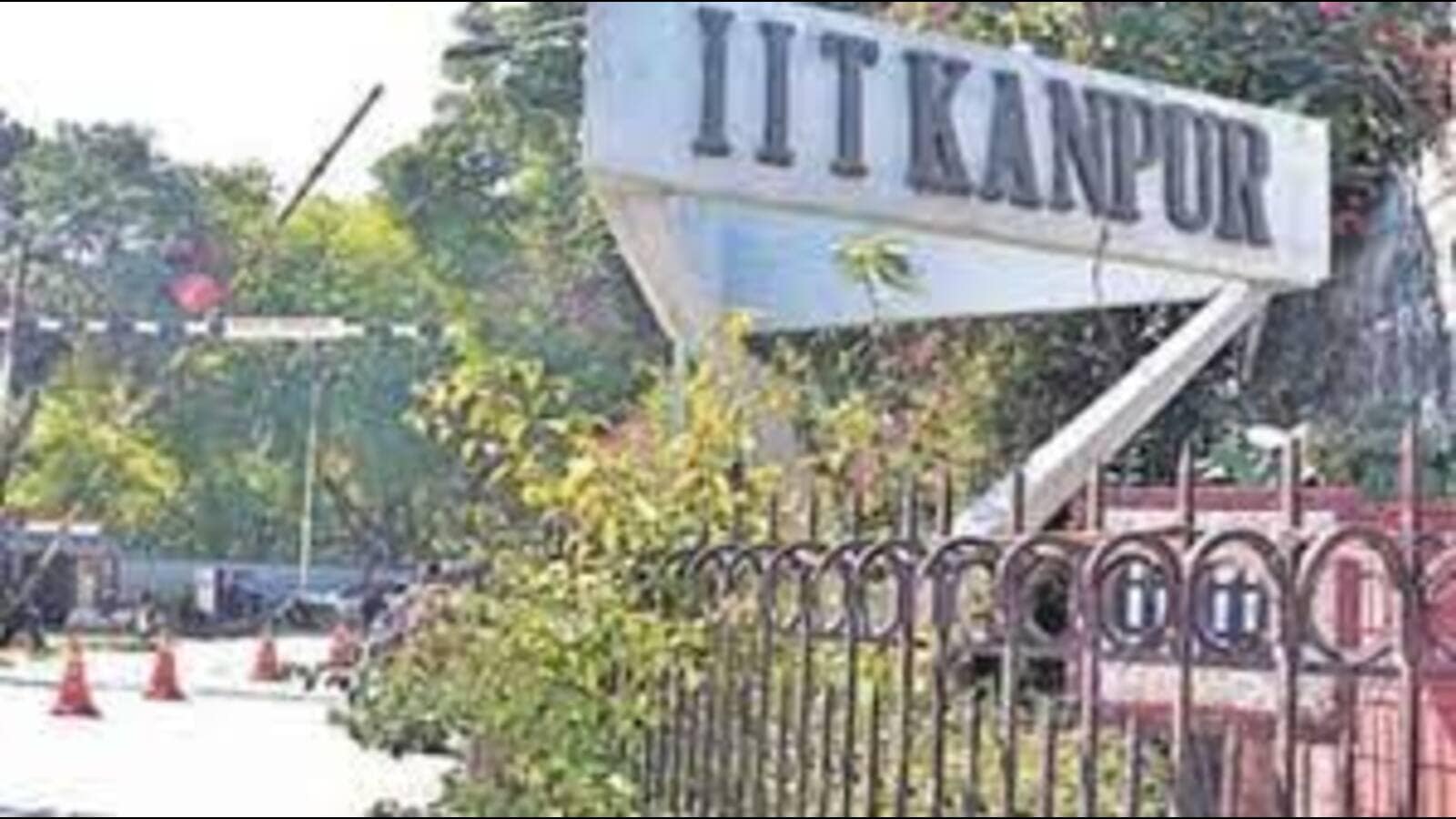 Both parties have agreed in principle to cooperate, to pursue research and development and to collaborate in the manufacture and supply of components, sub-assemblies and systems or equipment in agreed areas of interest of a common agreement.

Commenting on the MoU, Professor Abhay Karandikar, Director of IIT Kanpur said, “The defense and aerospace sectors are two of the most constantly evolving sectors in India. IIT Kanpur has been involved in various strategic partnerships and multi-disciplinary collaborations with government agencies as well as private organizations in these sectors. This agreement with BHEL initiates another equally crucial agreement for the institute. Both organizations would leverage their expertise to advocate cohesive efforts in strengthening the defense and aerospace sectors of the state as well as the nation. This would surely accelerate the steps towards exploring multi-disciplinary growth paths in these crucial sectors for an Atmanirbhar Bharat.

Professor Manindra Agrawal of IIT Kanpur said, “This agreement with BHEL to work collaboratively on research and development in the fields of defense and aerospace will strengthen our resolve to create growth opportunities in these sectors. for the state and the nation as well. We will work in synergy to develop crucial indigenous devices, equipment and systems, essential to achieve autonomy in these sectors.

IIT Kanpur is one of the leading institutes in the field of UAV research and development in India, while BHEL has established its leadership in manufacturing large products/systems. This collaboration will also give impetus to the Uttar Pradesh Defense Industrial Corridor initiative with technology development at IIT Kanpur followed by manufacturing at BHEL.

The two parties have agreed to set up a working group composed of members of both organizations to achieve the main objectives envisaged under the MoU. Established as PSU “Maharatna”, BHEL has established itself as one of India’s largest engineering and manufacturing companies serving key sectors of the economy and providing a comprehensive portfolio of products, systems and services to customers in the areas of energy, transmission, transportation, renewable energy, water, defense and aerospace, oil and gas industry.

IIT Kanpur, on the other hand, is one of the leading academic institutions in the country with highly skilled and motivated scientists/engineers engaged in cutting-edge research and development initiatives across all sectors.