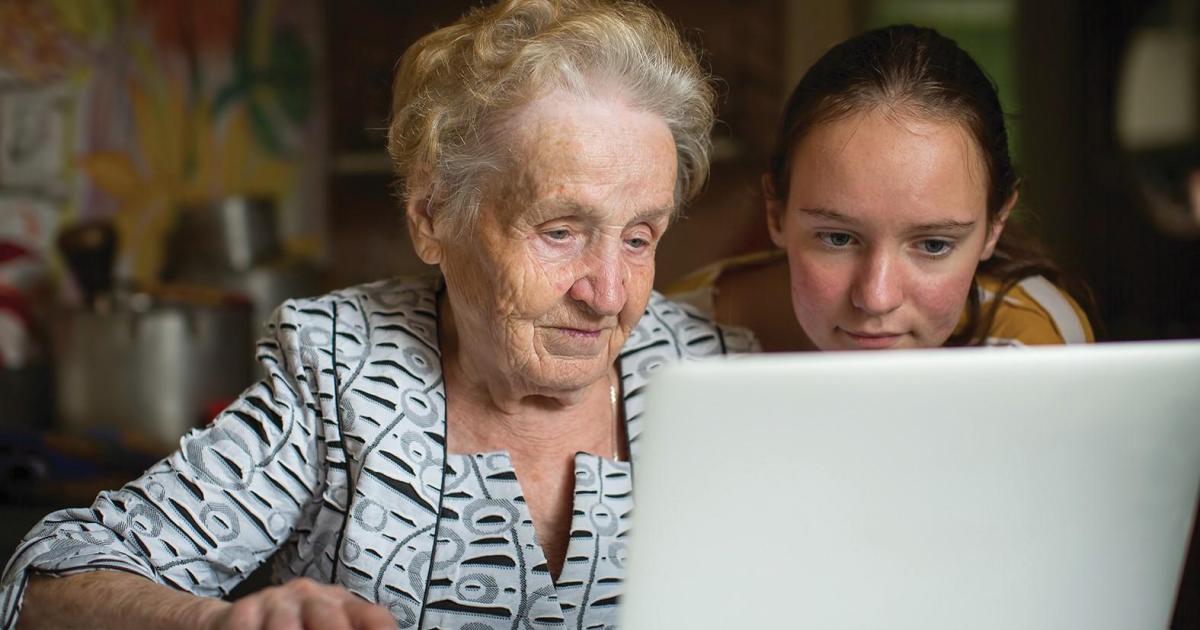 In the 1990s when I first studied gerontology and geriatrics, the field in Malta was still in its infancy. At the time, the Institute of Gerontology, created in 1989, welcomed candidates from afar to study this developing field.

People asked me what gerontology is and I felt immensely proud to spread knowledge about it, as well as the fact that I had started to invest myself in this fascinating discipline.

Fast forward to the 2000s and I found myself once again delving into another aspect of this ever-evolving field, this time that of geragogy, specifically cultural geragogy. So people are now giving me puzzled and questioning looks: “Geragogy?

While most are familiar with the terms ‘pedagogy’ and ‘andragogy’, ‘geragogy’ is still new to many. The term refers to the management of teaching and learning specifically for older people and is now a recognized term associated with teaching and learning later in life (Findsen & Formosa, 2011).

This field of study, which derives from adult education and has now become a scientific discipline in its own right, attempts to research the best methodologies and best practices for teaching older adults, who naturally experience social, psychological and personal later in life (Formosa, 2012a, 2012b). It is about defining the unique characteristics of this stratum of society and offering justifications for specific teaching methodologies.

The word comes from the Greek roots geras, meaning old age, and agogus, meaning to guide or lead, and seems to be attributed to the German pedagogue Hans Mieskes in the early 1970s (Bubolz-Lutz, 2014).

In the meantime, the discipline has developed both as a science and as a practice. It deals with the development of learning and educational processes in older people. When discussing the establishment of these processes, two points of view should be kept in mind, namely both the point of view of the elderly themselves (education of the elderly) but also that of any person working with them (training to work with older people). In other words, self-learning in older people and planning and carrying out such educational work with older people.

Various factors are suggested by different authors to make the learning experience as successful as possible. One author, Tambaum (2012), has cataloged the principles of geragogy from relevant literary sources. These included:

• Flexibility in learning and pace;

• Security in the use of encouragement, respect and kindness;

• Sustainability in metacognition and self-help;

It should be remembered that older learners come from different backgrounds and experiences, so those from a working background and those with less literacy may particularly feel hesitant and nervous about any new learning experience. Offering choice and flexibility gives them some control. A very important principle in working with this target group – and one that cannot be overemphasized – is relationship building and respect.

It should be remembered that older learners come from different backgrounds and experiences, so those from a working background and those with less literacy may particularly feel hesitant and nervous about any new learning experience.

Moving on to other recommended strategies, Findsen and Formosa (2011) referred to the vast life experience of older adults that should be tapped into during the learning experience, in order to make the experience relevant to the particular cohort. Another interesting approach to learning for older adults is the use of peer learning, which has been shown in some studies (Choi, 2009) to be a very positive experience, especially when it involves is about group discussions.

Psychological, physical and sensory challenges must be taken into account, which requires a multimodal approach. The pace of learning must also be dictated by the older people themselves.

To go further, another emerging subfield of study that specifically includes arts and culture in the learning formula is cultural geragogy.

Cultural geragogy is a relatively new discipline that builds on other disciplines such as gerontology, geragogy, educational sciences, and cultural education and management. It has become a growing field, with collaborations across European countries; an example is the European Network for Culture and Aging (officially operating from 2005 to 2008) and the not so distant European initiative Long Live Arts Manifesto (2016).

Cultural education through participation in arts and culture later in life is a key element of social inclusion, quality of life and well-being of older people.

In Germany, in the 1980s, the Institute for Education and Culture (IBK) in North Rhine-Westphalia began to place more emphasis on research into existing cultural work with older people. One of the main areas of research was the study of the impact of demographic change on the cultural sector, as well as the potential of arts education with this specific target group.

The IBK then founded Kubia (Competence Center for Cultural Education in Later Life) in 2008. In 2011, the IBK joined forces with Münster University of Applied Sciences to launch a new discipline Kulturgeragogik – cultural geragogy that aims to professionalize artistic and cultural work. with and for the elderly. The term was created for the new field at the time and followed the successful start of another subfield, that of geragogy music (Musikgeragogik).

The growing field of cultural geragogy seeks to address issues of cultural education in older people, both in content and structure, and to put them into practice. It seeks to answer didactic and methodological questions. It aims to professionalize the geragological methods involved via a database of evidence.

In conclusion, keep in mind that older people are both able and willing to learn! I feel privileged to have immersed myself in this exciting field, especially with the growing local awareness of cultural participation for people of all ages. My programs have included visual art dialogues, reading and discussion groups, and writing workshops. I believe all of this contributes significantly to primary prevention and cognitive stimulation, especially when the buzzword is now “creative aging”.

Priscilla Cassar is a speech therapist, gerontologist and cultural geragologist.

Independent journalism costs money. Support Times of Malta for the price of a coffee.