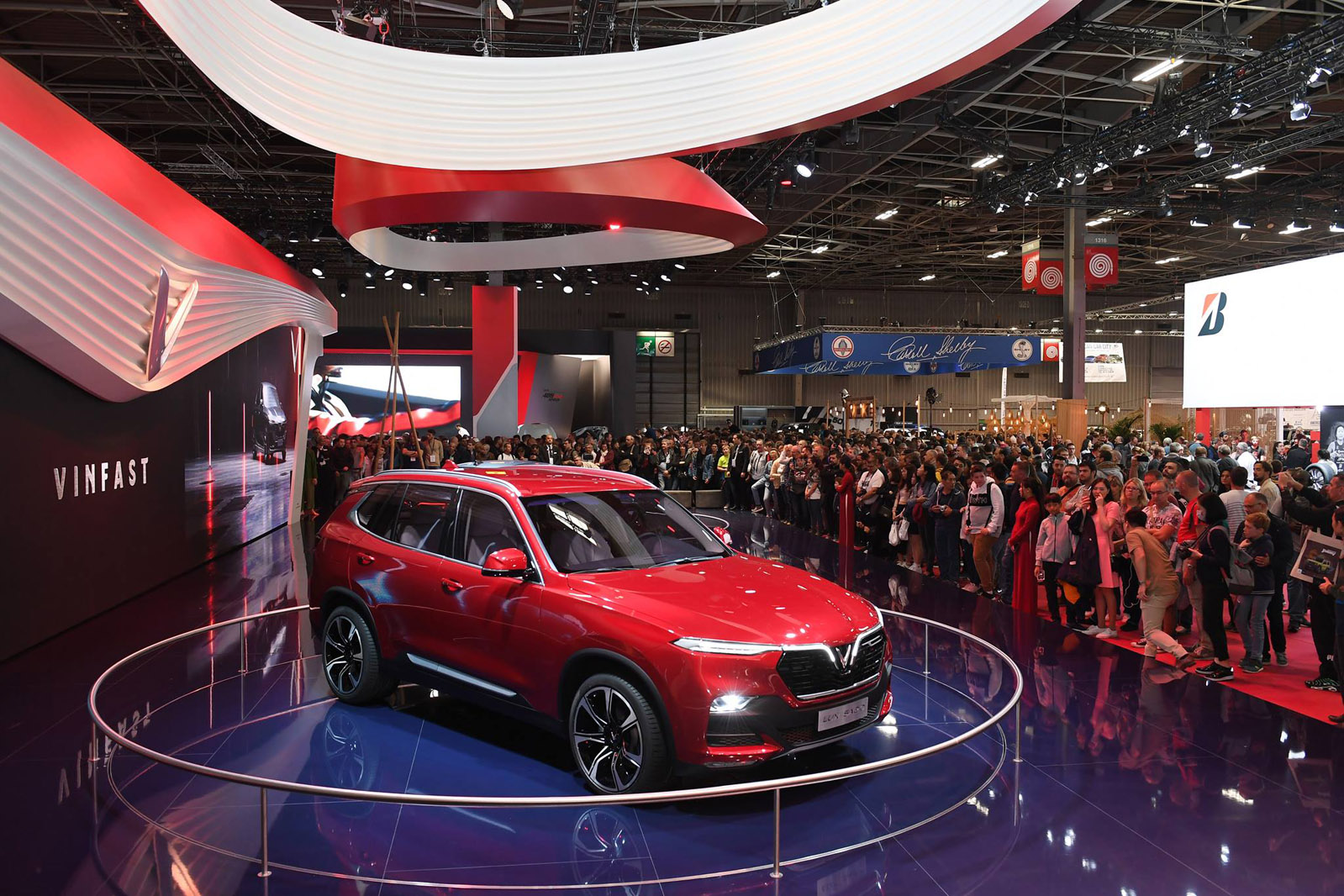 From the boardroom: Vinfast plans to go global

Vinfast has invested $ 3.5 billion (around Â£ 2.5 billion) in building the 335 hectare manufacturing complex and introducing the latest robotic technology, with an automation rate of 90% close to that of most modern European factories.

The company has set itself an ambitious production target, with an expected annual capacity of 250,000 in the first phase and 500,000 in the second (the date of which remains to be confirmed), which would make it the largest automaker in the world. South East. Asia.

Flexible production facilities mean that all three gasoline models will eventually be joined by the same number of electric SUVs (the VF e34, VF e35 and VF e36) at the Hai Phong plant.

Vinfast has also invested in an engineering training center, creating more than 25,000 jobs in the manufacturing complex of the Dinh Vu-Cat Hai economic zone in Hai Phong.

It has also established a research institute in Germany (and plans to create more elsewhere in Europe) and a center in California, United States, to develop the new technology that will be needed for its electric vehicles, and has purchased the Holden’s former proving ground in Australia.

A large parent company enabled the founding and rapid expansion of Vinfast. The automaker is part of the Vingroup conglomerate which, like the vast Hyundai industrial empire, is involved in the development of malls, properties and college-level training, as well as private non-profit hospitals and schools. lucrative. It was founded in Ukraine in 1993 by Vietnamese expatriate Pham Nhat Vuong, who became the first Vietnamese billionaire.

With the vast Vingroup behind it, Vinfast seems to be going for the long haul, developing a recruiting strategy to target engineers around the world.

â€œWith a team of talented and dedicated staff, Vinfast has set the automotive industry time records in vehicle development, production and market occupation in Vietnam. It is also an important factor for Vinfast’s plan to go global.