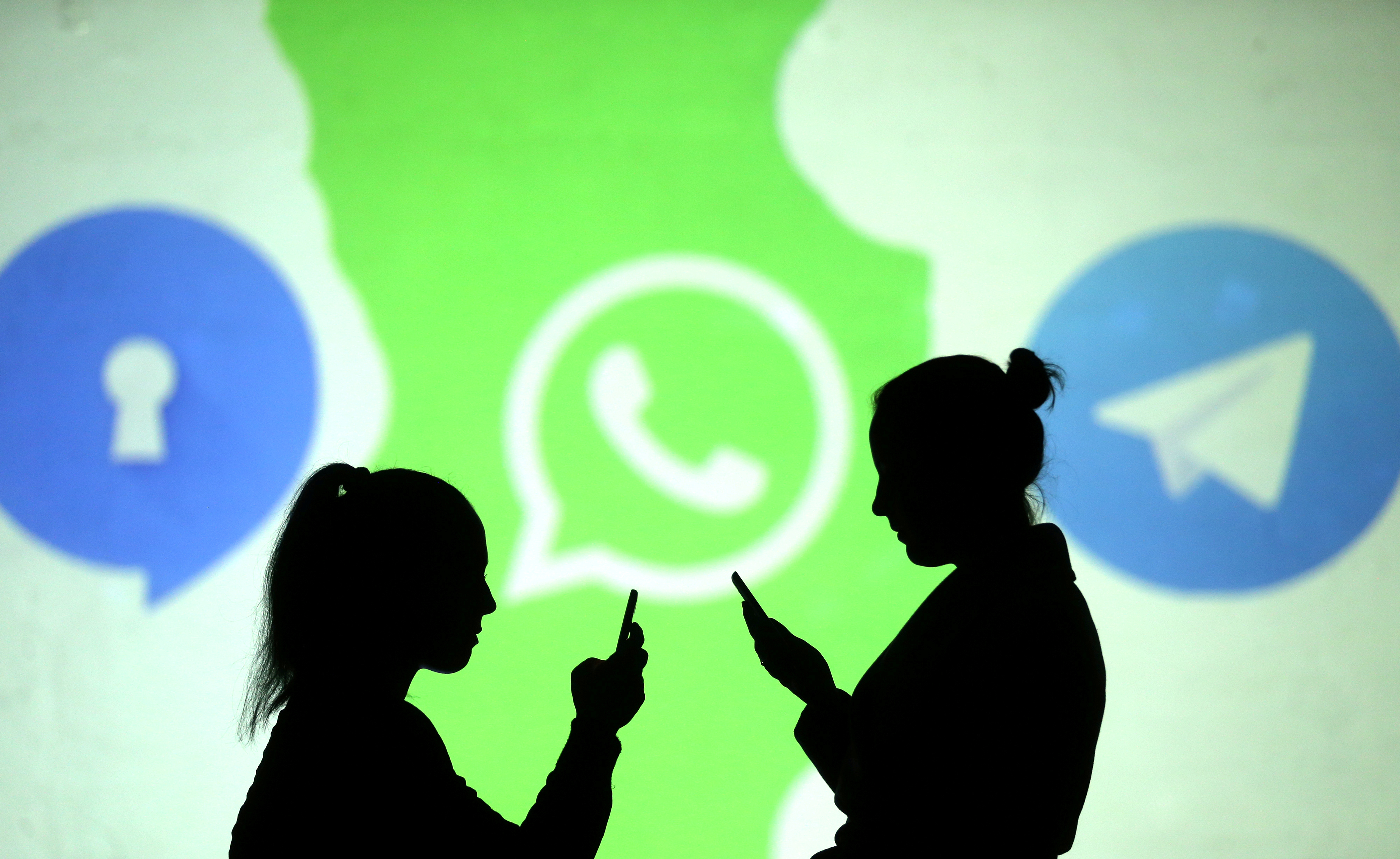 Encrypted Messaging (EMA) apps that rely on End-to-End Encryption (E2EE), like Signal, Telegram, and WhatsApp, offer a level of privacy and security that has made them remarkably popular among activists and others. who wish to communicate without fear. government oversight. These qualities also make them a useful vector of disinformation: they offer a means of disseminating untraceable complaints to users via trusted contacts in a secure environment. This guidance note argues that successfully tackling misinformation about EMAs does not require undermining this more powerful form of encryption.

Although EMAs typically encrypt the content of private messages end-to-end, they often do not encrypt the metadata of those messages. Interventions based on these metadata are particularly promising. The metadata-based transfer limits on WhatsApp, for example, appear to have slowed the proliferation of disinformation in India and elsewhere. Third-party reviews of these approaches are needed to develop and guide best practices for use on other platforms, especially given the broader criticisms and concerns about WhatsApp’s use of this metadata.

Many EMAs offer mass public broadcasting channels in addition to private messaging. By creating automated tools to monitor the flow of disinformation between mainstream platforms and public channels on EMAs, counter-disinformation operations can design targeted cross-platform interventions. This is in line with the global push for increased accountability, transparency and accessibility of technology platforms for academics and journalists.

Disinformation campaigns on AMEs are successful primarily because of the privacy and trust they provide. Regulatory Responses to Disinformation EMAs should therefore target how this trust is exploited, rather than the use of E2EE by EMAs. For example, stricter advertising disclosure laws would prevent â€œinfluence farmsâ€ that coordinate on EMAs from delivering untraceable political messages.