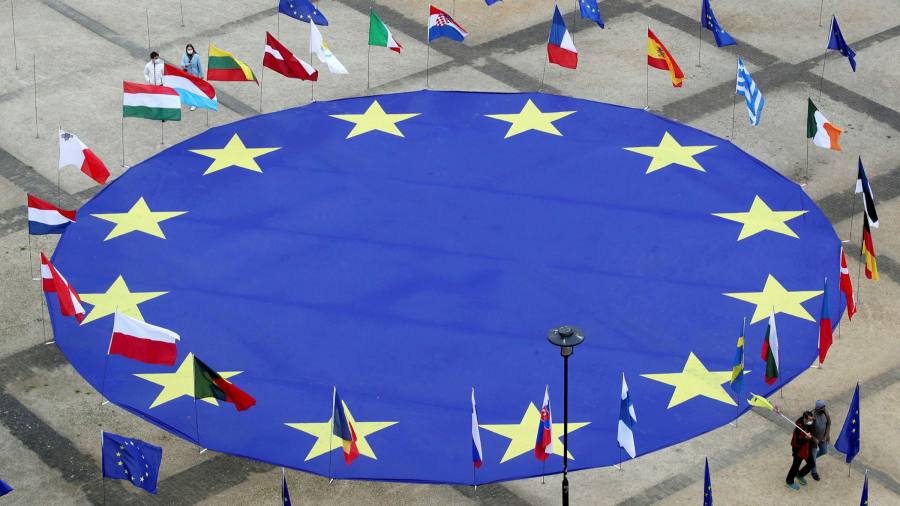 European rules proposed to deal with failing insurance companies have been criticized for potentially exposing policyholders to losses, with an EU consumer group calling it an “extreme step”.

Brussels unveiled a bloc-wide resolution framework for the sector last month, similar to the banking rules that came into effect in 2015. Designed to avoid disorderly failure of insurers and reinsurers, it also aims to protect businesses and individuals insured by companies in difficulty.

The proposals include requiring companies to have preventive recovery plans, giving authorities the power to intervene when things go wrong, and the use of resolution tools such as imposing losses on shareholders. and general creditors.

The overall goal is to transfer insurance portfolios securely to a viable insurer. But the powers include, as a last resort, an option to “convert to equity or reduce the principal amount of claims, including insurance claims”.

Consumer groups have raised concerns. Better Finance, which represents financial services clients, said it was “very difficult to understand how and what would justify such an extreme measure” such as reducing insurance claims for individual insurance clients and not professionals.

“It is all the more scandalous that policyholders are constantly paying to ensure that their insured event is covered at all times,” said a spokesperson.

Finance Watch, another EU consumer group, said it accepts the principle that policyholders could share losses in extreme cases. “[But] there should be a calibration of the amount of losses suffered by shareholders and creditors, so that the probability that policyholders will be affected is very low, ”said Thierry Philipponnat, head of research and advocacy for the group, who sits also to the sanctions committee of the prudential regulator. “The mattress must be thick enough.”

A spokesperson for the commission declined to comment. In its proposal, the commission said the conversion tool would give “shareholders and creditors. . . and, to some extent, policyholders, a stronger incentive to monitor the health of an insurance or reinsurance business under normal circumstances ”.

The commission’s announcement highlighted a key guarantee of the reform, a principle of “no worse off creditor”. This means that no creditor, including policyholders, should be worse off in a resolution than they would be in an insolvency. The proposal also emphasizes that states can offer guarantee schemes to compensate for any blow to policyholders.

Some member states have national resolution mechanisms, but these would be the first rules in force across the bloc, with details to be worked out between the European Parliament and member states.

To respond Last week to the proposals, regulator Eiopa said it “deeply regrets” that the plans do not also include a harmonization of the patchwork of state guarantee schemes offered in different EU countries.

Policyholders whose insurers break down receive different levels of protection, depending on the origin of the policy, Eiopa said, adding: “This issue needs to be addressed as it can seriously undermine the functioning and confidence in the European Single Market. “