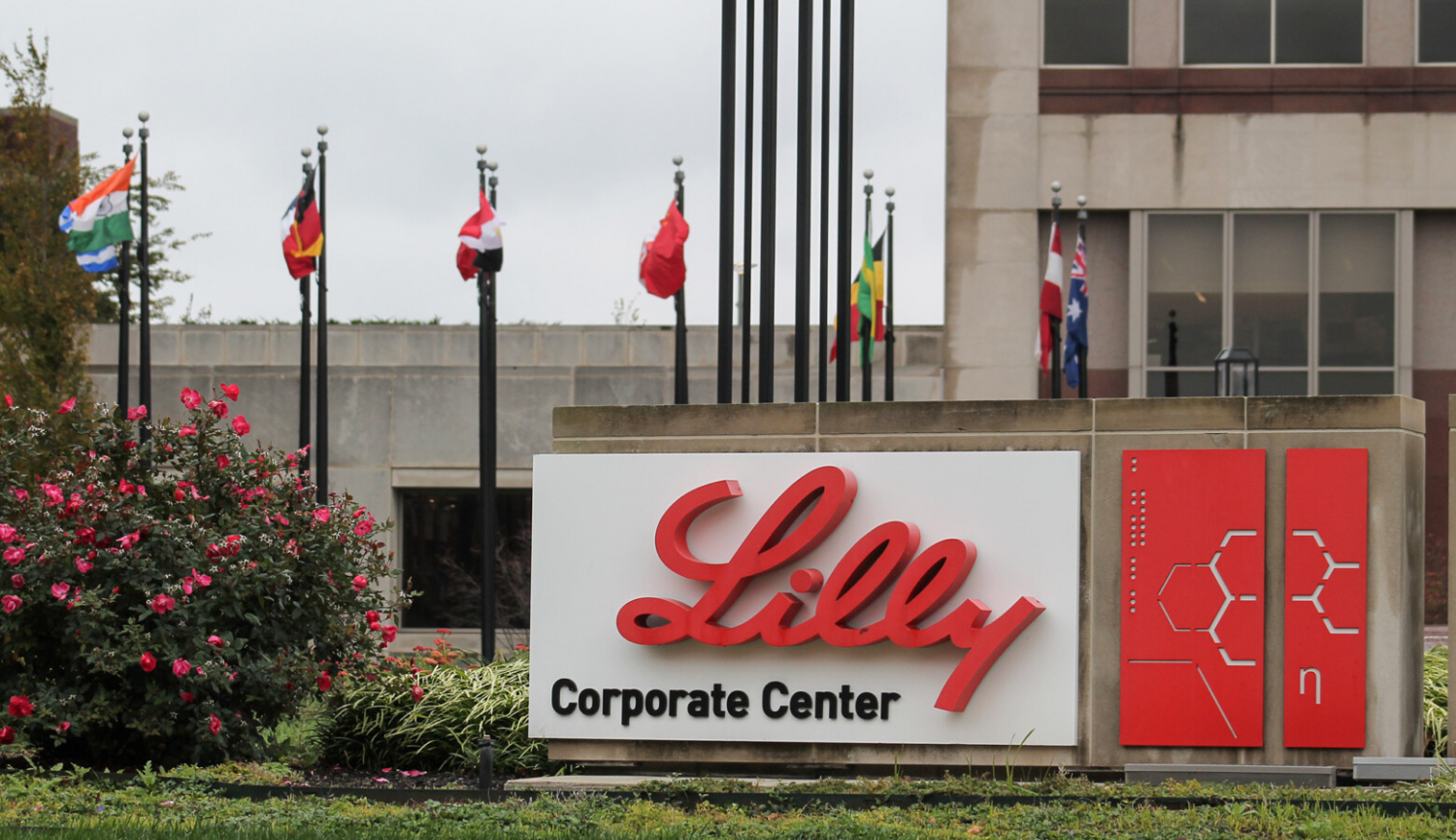 Congress debates the Democratic proposal, HR3, which would allow the federal government to negotiate the prices of prescription drugs in an effort to reduce costs.

“I do not dispute that it would lower the prices. I think this is an extremely inefficient way to do it and would have a long term effect on companies like Lilly, ”he said.

He argues that it is the insurance system that needs to be fixed, not the pharmaceutical industry, and he said the bill does not.

“There are drug pricing issues. I’m not saying there aren’t any problems, ”Ricks said. “But overall I think when people talk about this problem they say – like my mom, who has chronic illnesses and has Medicare. When she goes to CVS and buys her medication, she says, “Boy, that was expensive.” I think that’s what people talk about the most. And it is a product of the insurance design.

Join the conversation and sign up for Indiana Two-Way. Text “Indiana” to 73224. Your comments and questions in response to our weekly text message help us find the answers you need on statewide issues.

Part of the legislation would penalize drug companies if they raised drug prices more than the rate of inflation.

Ricks said he would be prepared to discuss this part of the bill if it was a way to cut costs for consumers.

He said if the bill becomes law, Lilly would have to cut her research and development budget in the United States by 40% or more.

“We currently have 42 clinical programs under development for future drugs for everything from Alzheimer’s disease to cardiovascular disease to cancers,” said Ricks. “We would have to cut probably half of these programs. And with that, of course you know, buildings would have to be closed and jobs would be cut. “

Ricks said the bill would also hurt the emerging biotech industry in Indianapolis and around Purdue University.

Last year, the company reported $ 24 billion in revenue and over $ 2 billion in profits. The company has announced plans to spend around $ 7 billion on research and development this year.